I also write lyrics for single songs, from jazz numbers for jazz artist Gabriele Ducomble to the title track for the album Winter by classical vocal group Voces 8.

I am an alumna of the ENO Baylis Programme The Knack, the ROH2 Singing Word project and the Book, Music & Lyrics Music Theatre writing workshop.

You can find details of individual projects in my projects section.

“The outstanding concert – probably of the year actually – was the BBC Symphony Orchestra and Martyn Brabbins conducting a premiere of a monodrama by Cheryl Frances-Hoad and Tamsin Collison called Last Man Standing for baritone solo, Marcus Farnsworth, and orchestra.  It’s a WW1 commemoration piece and quite the best piece of its type I’ve heard. I saw the War Requiem at English National Opera – this wiped the floor with it.”

“A glorious, desperate love story with a dark twist, set in and starring a memorable river, created by a trio of fabulous sopranos, Dart’s Love is a treat for the eyes and ears.. A magical highlight of the Tête á Tête Festival at Riverside Studios…Tamsin Collison’s libretto is brilliant: simple, elegant, noble words, well-phrased and well-set, and I enjoyed every one of them. The opera is short and the libretto is accordingly lean, but she deftly creates character and sets tone in a small space: it is intensely satisfying, rather like a great short story.” 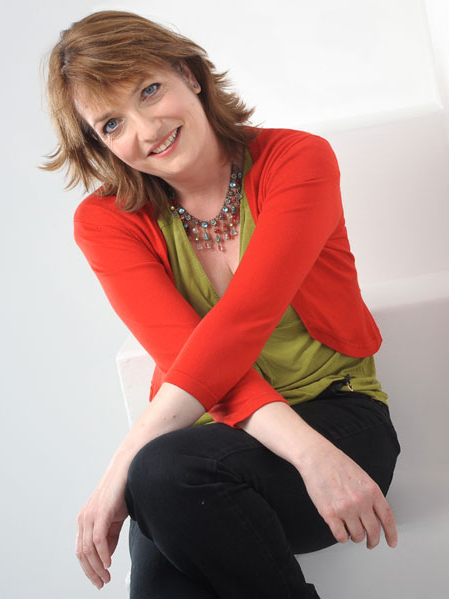 I am one of the lucky few whose English degree has actually led to a career working with words – written, spoken and sung.

After studying at Manchester University, I joined the BBC Radio Drama department, and then worked as a Radio Producer in the Independent sector before turning freelance.   As an award-winning Audio Producer and Director, I have worked for all the leading UK publishing houses directing some of the finest actors and writers in the business.  I am also a skilled script-editor and abridger.

I have also recorded my own jazz album Under Your Spell.  The title track is an original song, which I wrote with the late, much-lamented jazz maestro Geoff Castle.

Further details of my work are listed under individual projects.

I am a slapdash pianist, an experienced singer (mezzo these days), a fluent sightreader (words and music) and an inexpert (but ever-hopeful!) gardener.